Want to run?
Submit your nomination packet (desired position, a short bio of previous SMSA activity and service, and a recent photo) to the Nomination Committee (election@smsa.com).

Nominations must be received and confirmed by the Nomination Committee no later than 5pm on October 16th, 2022.

My family joined SMSA in 1973, shortly after we moved to the area. I am married with three children, Mallory (32), Ellie (30), and Henry J (17). My wife Jacki, son Henry J, and I are all very involved in many club activities including racing our Melges 32, “One Trick Pony”, Cruising our Baybuilt, teaching at summer camp, participating in and helping with the Small Boat Program, and organizing Screwpile. I have served the past year as the Commodore and before that I have served as Facilities Chair, Race Governor, Yearbook Chair, as well as serving as a Director for several terms.

SMSA has been a large part of my life and I hope to keep the Club in a position to help others learn and enjoy sailing as I have been able to do. My goal is for SMSA to be a club that provides the members what they need, runs efficiently, and is positioned to be sustainable for the long term. I hope to attract new members that view sailing as a lifestyle and have long term commitment to the club. 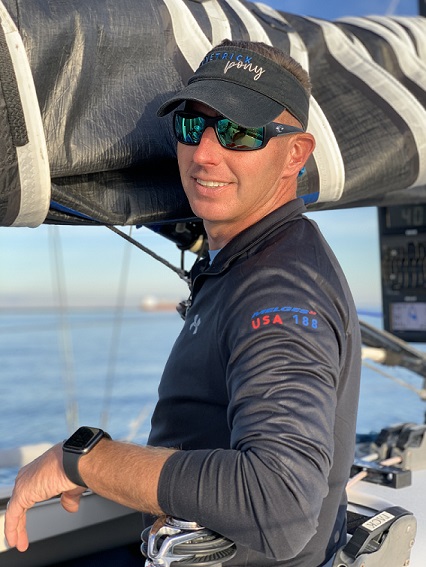 My wife, Lynn, and I joined SMSA in 2013, after moving to the area and being introduced to the wonderful sport of sailing. We were late bloomers and can’t believe that we never took up sailing in Hawaii, my last duty station prior to putting down roots here. We both volunteered for several years supporting the High School Sailing Programs in St. Mary’s County, on and off the water. Along the way, I became a US Sailing Certified Small Boat Instructor. I served as the Bar Manager at SMSA from October 2014 to October 2017 and have volunteered at numerous club events over the years. I am an avid keelboat and small boat racer. I’ve owned and raced on several keelboats and small boats since joining the club. Lynn and I currently race on the Melges 32 “One Trick Pony”, and I race my VX-One in the small boat fleet.

My involvement with Solomons and SMSA began about 5 years ago when we moved here after retiring. I joined SMSA as a drive by shortly after as I grew up sailing in Ireland and wanted to resume messing about on boats. Since then I’ve been the facilities chair bringing you our warming kitchen and generally keeping the place functional. I’m also assistant coach for our high-school sailing team. I’m a cruiser so got roped into organizing our cruising group and having some great fun cruising the bay. I’m also just finishing up my 1 year term as rear commodore and am offering to continue on that role for another year as we are entering an exciting time for the club. We have a good team that I want to continue to be a part of. 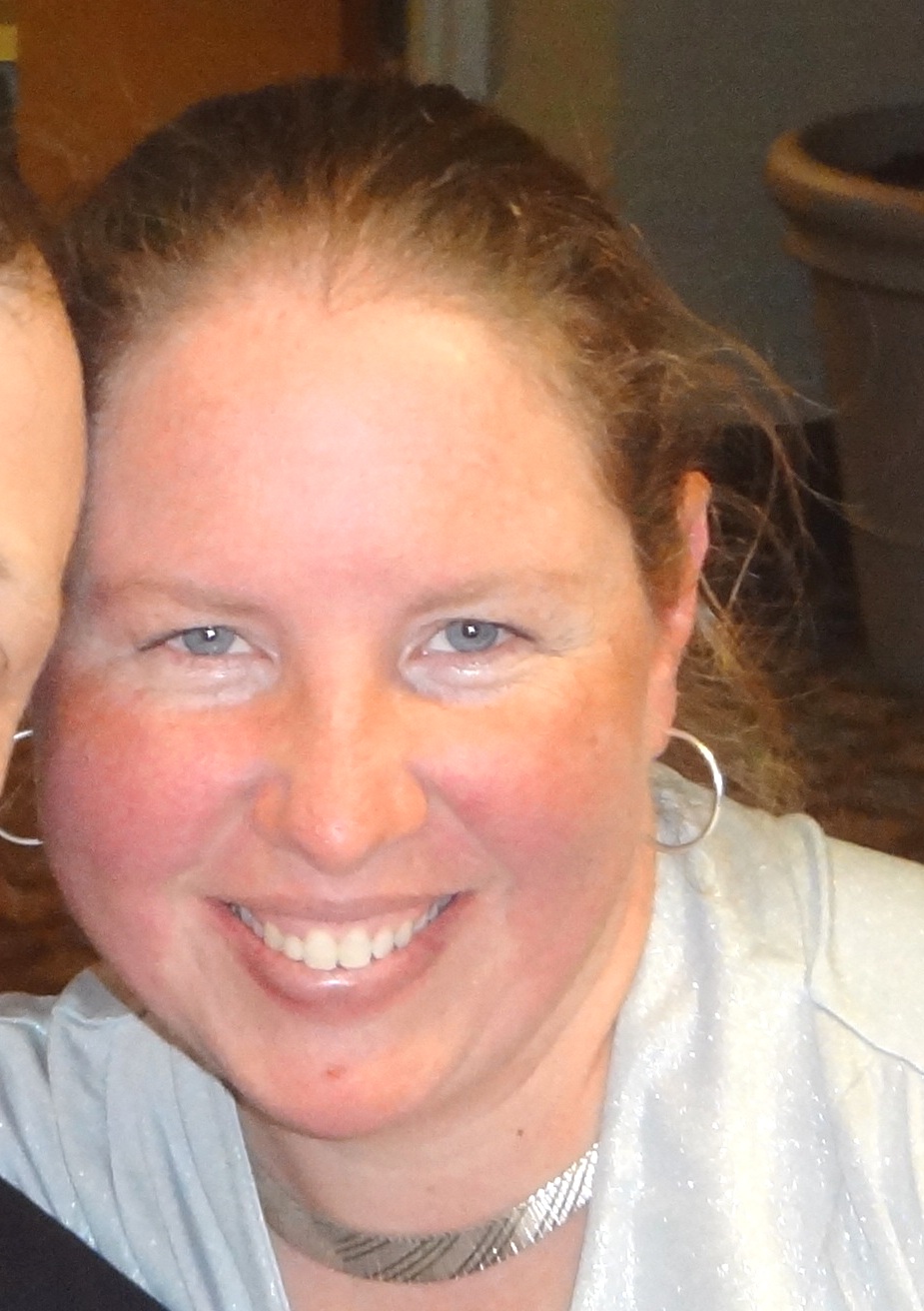 I joined SMSA along with my husband Jimmy back in 2004. Since joining I have been active in both the keelboat and smallboat racing programs as both skipper and crew. I have previously served as the Women’s program chair, Social chair, Webmaster, Membership chair, Secretary, and Treasurer. Jimmy and I also volunteered as bar manager, Clew Editor and Junior program chair and have continued to be involved in the Junior program, High School program, facilities team, membership and social committees. I look forward to having the opportunity to serve for another term as your SMSA Treasurer.

I have had a great time being a member of SMSA for about the last dozen years. During those years, I have had a tremendous time sailing my laser, borrowed Buccaneers, and crewing on larger boats. (Most people know me as the “laser guy.”) Throughout my time at SMSA I have deeply appreciated the hard work of past and present members who made and make SMSA a special place. Now that I have retired from the ministry and have more time to give, I would like to try to give back to my fellow members and help to lay foundations for future generations to enjoy sailing as well. 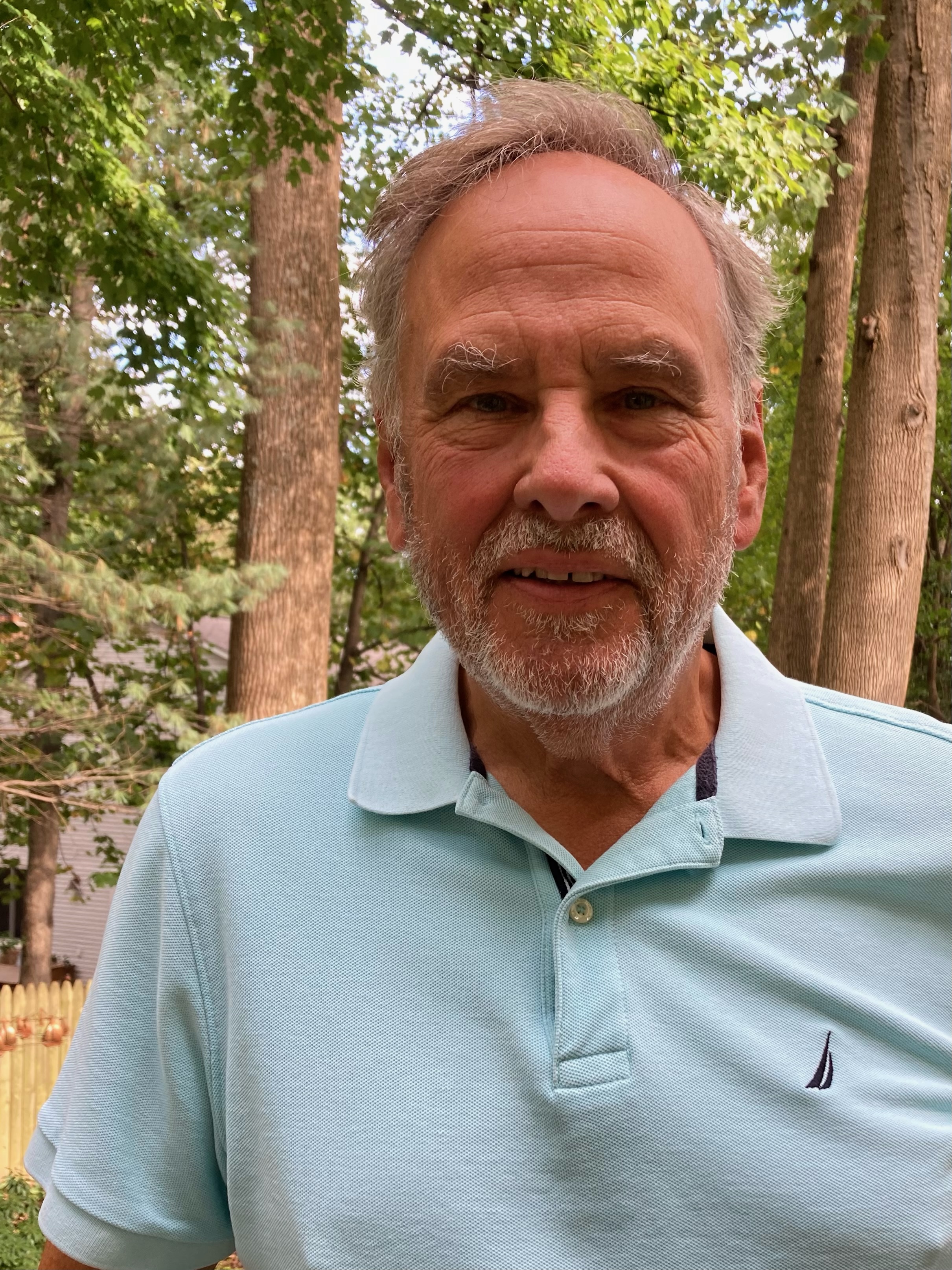 Since joining SMSA in 2013, in addition to regular participation in SMSA events, I have served as Cruise Chair for four years (2018 through 2021) and served as a SMSA Director since 2020. 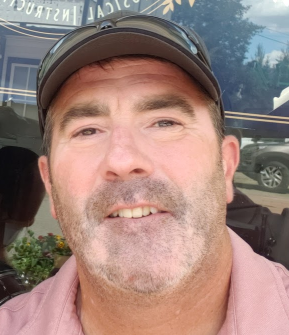 I am very pleased with the current situation at SMSA and also very excited about upcoming things happening in the near future! I am planning to run for another term as an SMSA Director to help move the Club forward, and I appreciate your input as a member on the direction you'd like the club to take. You can find me at most SMSA events if you have any questions! I don't know who the old guy is in this picture, but he likes to chat!